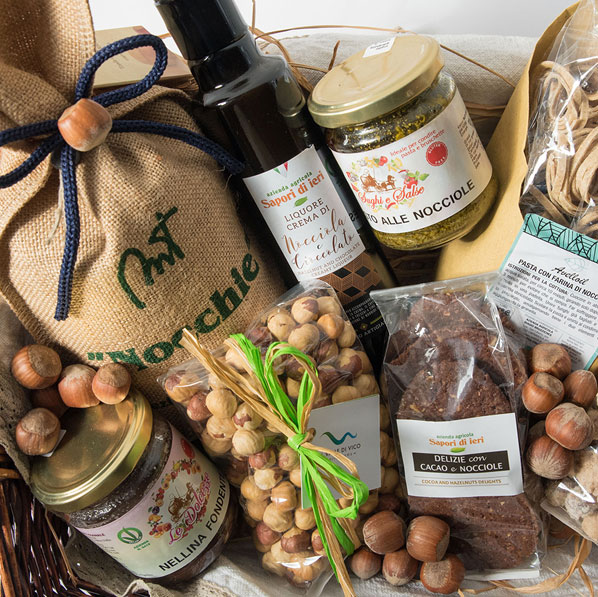 Visiting the best necropolis of Tuscia 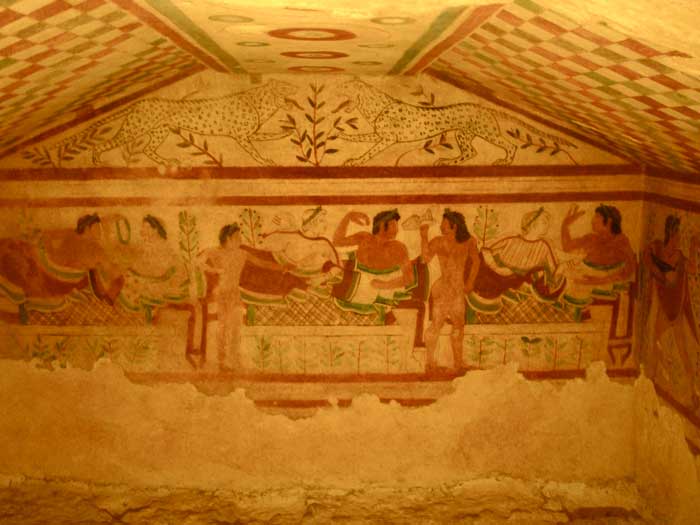 The Etruscans arrived and settled in the Tuscia before Rome became the emperor we all knoww.
According to many studies we have to go back to the thirteen century to find the first traces of Etruscans in the whole Lazio. From this region they extend up to the Po valley in the north and the Campania in the south.

Tuscia, with its tuff sediment and volcanic lands, was a perfect place for the Etruscan settlement. This civilization developed much until when the Romans came. They conquered first of all Vejo, afterwards Nepi e Sutri, and in the 280 A.C. took even Vulci. This last event marked the Etruscan's end.

Traces of this people are well conserved in many museums and especially in many places around Viterbo.

Here you will find out 10 places where you can visit the best necropolis of Tuscia.

Inside the regional park of Martunarum, in Barbarano Romano, exactely in Caiolo location, you can visit the ruins of Caiolo Necropolis with the grave of Cuccumella.

This has built completely with tuff block and it very beautiful.

In the Archaeological Museum of Rocky Necropolis of Barbarano Romano it is possible to observe other remains came mainly from the nearby necropolis of San Giuliano.

Even in Blera, built on a tuff plateau, there are some necropolis, created by the Etruscans.

One of the best is the "Tomba della sphinx" which means Sphinx Grave. It is called in this way because inside the grave was found the sphinx head.

Another place that is worth visiting is the Necropolis di Pian del Vescovo which was built in the sixth century B.C.

One of the necropolis in Barbarano Romano

Even here,  from the fourth century B.C., was started the construction of the Monumental Necropolis, with the Tomb Orioli and the beautiful Great Tomb, with the beautiful bleachers.

In 87 B.C. the city was added, with Norchia, to the district of Tarquinia, and started a rapid decline.

Norchia was built around the fourth century B.C. when the Etruscans starting to conquer inland territories.

On one side of the Norchia plateau, protected by a wide moat and a wall in tuff, there were two levels of burials.

Among these we suggest you to visit the Tomb Prostila, the Tomb of the Three Heads and the Tombs Tansinas.

Do not miss the latest rock tombs, known as Graves Doric, with the front carved with decorations and figures of humans and animals.

Just 3 kilometers from Civitella Cesi, there is the archaeological site of San Giovenale, inhabited since the Bronze Age and later inhabited by the Etruscans of which we find many traces, including the remains of dwellings from that period completely dug into the tuff.

Numerous also the Etruscan tombs scattered around the old town, in Fosso Gravel, Cave Tufarina, Casa Vignale, la Staffa and many others.

Know as the "Etruscan Door" in the souther part of Tuscia, Sutri still preserves traces of the megalithic walls to protect the city from the Romans.

In the village you can see many tomb like the one above.

If you want to have more information about Sutri i suggest you read this post: Visiting Sutri: 5 things to do in the Etruscan village

Tarquinia is famous for having kept until today a series of painted tombs which can be visited in the Necropolis of Monterozzi.

The most astonishing things are the painting representing the Etruscan daily life.

Even Tuscania was one of the many Etruscan centers and latest excavations carried out many precious Etruscan sarcophagi.

Around Tuscania you can visit lots of amazing necropolis, such as Olive Madonna, which is divided in three floors.

Another one you can not miss is the Cave of the Queen which is a real labyrinth .

Just 4 kilometers form Vetralla in the 1965 was discovered a beautiful necropolis called Porcina Cave, with many rocky graves from the sixth century B.C.

The strategic importance of the area is demonstrated by the important discoveries, like a mound with 28 meters  of diameter, with three rooms on the same axis and a temple of the same century.

There is even a cylindric altar which can be accessed from a beautiful stairway carved in the tuff.

Vulci is vey close to Canino, and is particularly famous because here Servio Tullo, one of the roman kings.

The Etruscans lived here until when the romans came and were conquered by them.

We still have many tombs of that time, and one of the best is the Tomb of the Bronze Chariot.

Particularly the presence of exotic and oriental, as Egyptian scarabs and alabaster plaster statues of Rhodes.

Like in Blera, also in Vulci we find the rock-cut tombs in imitation of a real home; an example is the Tomb of the Sun and Moon, reproducing beams on the ceilings and the roof fan in one of the rooms.

Finally do not miss the necropolis of Ponte Rotto, which we reported in one of our hiking trails, the only painted tomb of Vulci that has arrived conserved until today our times. 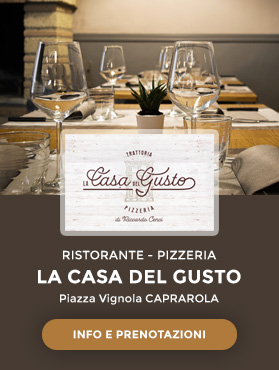 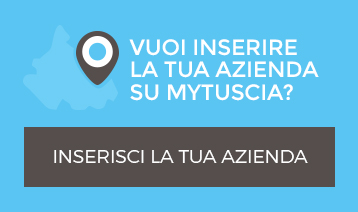